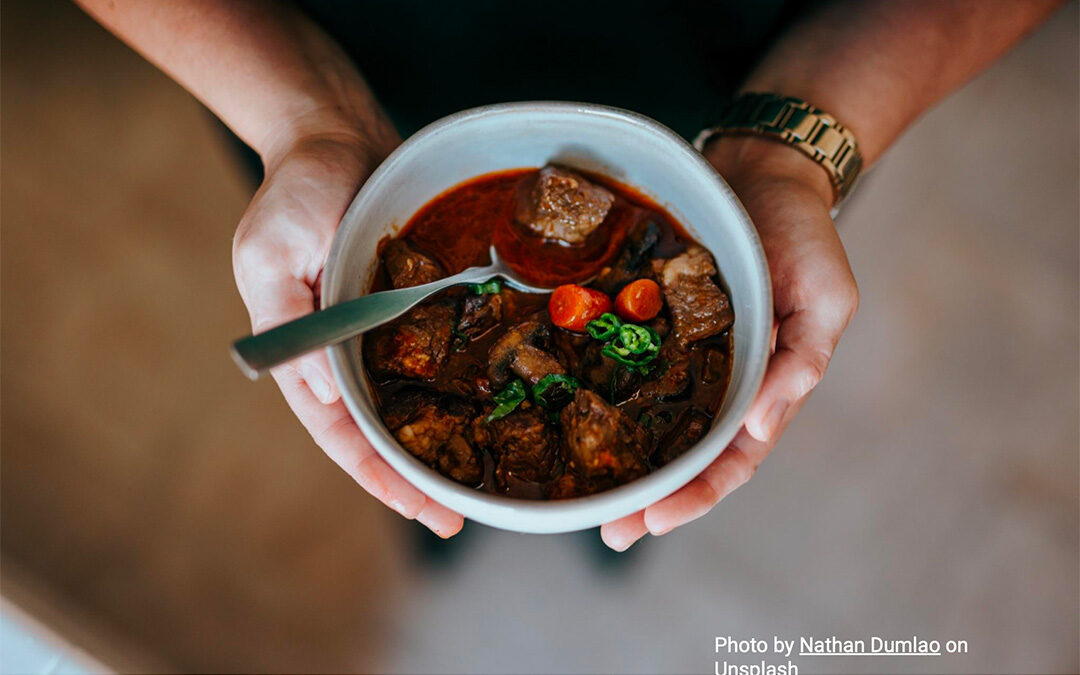 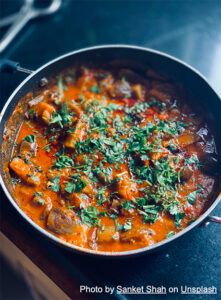 Considering you’ve decided to come visit New Orleans you’ve probably done a bit of sleuthing about the history of our city. Its top attractions, its best hotels, and its famous cuisine. As such, chances are you’ve stumbled upon “gumbo”. Gumbo is one of the Crescent City’s most well known dishes, getting national recognition when it was added to the Senate cafeteria in honor of Louisiana Senator Allen J. Ellender who cooked gumbo for his colleagues, including five American presidents.

Gumbo is the official state cuisine of Louisiana, and for a very good reason. Today’s modern gumbo is the accumulation of the tastes, cultures, and people that populated the area in the 18th century. New Orleans itself is a melting pot of all of the different countries and peoples who created it. French, Spanish, African, the Caribbean, and Native Americans all greatly influenced the creation and development of New Orleans, just as they did with gumbo.

Now, many people will tell you that “true gumbo” is made a certain way, usually their way. The truth, however, is closer to Marcelle Bienvenu’s quote from Stir the Pot: The History of Cajun Cuisine, “Gumbo is a veritable art form in Louisiana. There are as many gumbo recipes as there are cooks.” 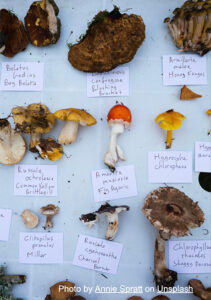 The mythos of gumbo’s creation is almost as varied as the types of stews themselves. Historians argue about whether it was based off of a Native American dish, an okra based stew that was brought up with the slavetrade, or off of the French stew bouillabaisse. What they all do agree on is that it is an amalgamation of the cultures who created New Orleans and that each one added a unique aspect to the dish.

French settlers allied with different Natie American tribes including the Choctaw, Alabama, and Cherokee who taught the settlers which indegienous plants were edible. Slave ships carried rice from the old world which was planted, and thrived, along the Mississippi coast. In 1721 German settlers introduced the art of sausage making to the New World; and when settlers came up from the Canary Islands they brought the love of “well seasoned food” and countless stews made of fish, crab, oysters, and other seafoods. And it was from Africa that okra, peppers, onions, and eventually tomatoes were brought to the Americas. Each group that came onto the Gulf Coast brought its own unique style and flavors and each added to the evolution of gumbo.

There are two types of gumbo that currently take center stage: Creole and Cajun style. There is often much confusion between these two cultures. In most basic terms, Creole people are the descendants of the area’s French, Spanish, and African immigrants; while Cajuns are the descendants of the French-speaking settlers expelled from Acadia. The main difference between these recipes? The darkness of the roux.

For those who don’t know, Roux is made from cooking together a roughly equal proportion of flour and fat. The length of cooking time determines the final flavor and texture. The longer the roux is cooked before being added to the gumbo, the darker it becomes and the less thickening power it retains. A very dark roux provides a much thinner sauce with a more intense flavor than a light roux. Interestingly, there was a special type of gumbo created for those New Orleanians who were practicing Catholics, and there were many in the 18th century, known as “Gumbo z’herbes”. During Lent, when they were not allowed to partake of meat, Catholics would eat this gumbo made of greens (usually turnips, mustard greens, and spinach). This gumbo has, however, has basically faded from menus as it is incredibly time consuming to make and Lent’s rules have become more relaxed. 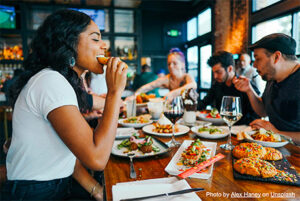 If you are looking to try this famous and historical dish we recommend Coop’s Place, Mr. B’s, Antoine’s, or The French Market Cafe. Each offer and honor different traditions of the gumbo’s creation and each one reflects the personality of where you have it. Have it at Coop’s and the ingredients are simple, but tasty. At Mr.B’s the roux is dark and delicious and served as beautifully as the restaurant in which you sit. All of them are good, it just depends on which part of New Orleans’ colorful past you wish to experience.